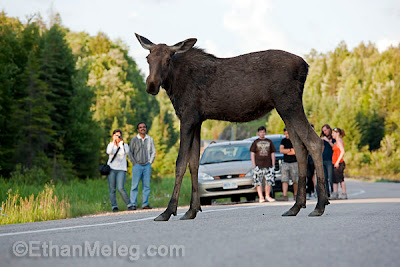 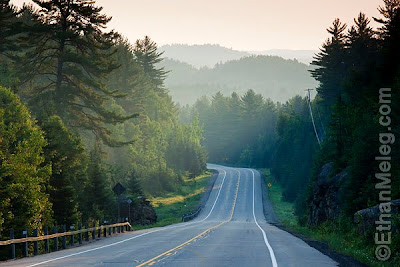 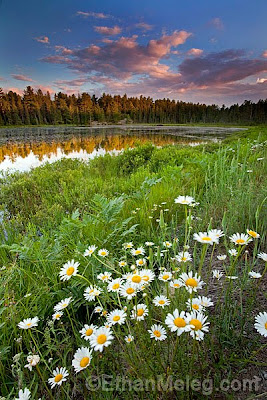 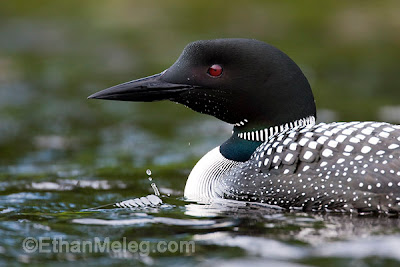 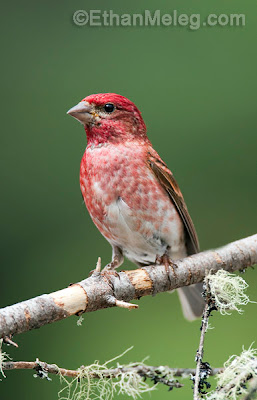 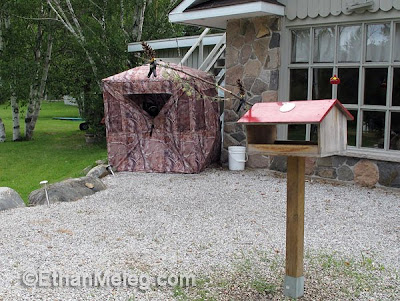 Photo 6 (above): The blind and one of the feeder setups at the Algonquin Lakeside Inn.
Shot with a Canon G11, which I keep handy to capture the behind-the-scenes photos.
Posted by Ethan Meleg at 12:03 AM