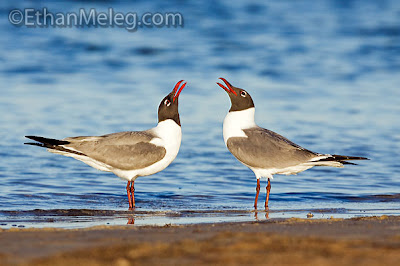 As of today, I've been on the road for 6 months. What a blast the trip has been with many extraordinary experiences, interesting people, and some of the best photos I’ve ever shot. I thought you might like to hear some stats and stories from along the way.

Before I get into it, let me say a huge thanks to all of you for checking out the blog…. and especially those who've taken time to post or send a comment. THANKS!

I'll be back in Ontario in just over a week and look forward to touching bases with friends and family, as well as shooting on my home turf, as the journey continues.