a digital 'right of passage'

When I shifted to digital capture a couple years ago, I hung onto a couple of my film bodies just in case a situation came up where I would need to use them. But I haven't used them - not once! So on Friday I went into Henry's camera store in downtown Toronto, with my two EOS 1N film bodies in hand. I think I'd originally paid around $1500 each when I bought them, but they're not worth much now. The market is flooded with people dumping their film bodies, and the folks at Henry's said they're having a hard time moving them. I traded the two bodies for an 80GB iPod worth $400.

This made me think about how much I like digital capture. It's so easy to experiment, to be able to check the results immediately and to adjust the composition or exposure to improve the shot. I've never been a technical photographer who memorizes f-stops and hyperfocal distances. I'm much more interested in the things I'm photographing, rather than the act of photography itself. So digital has been tremendously liberating for me over film.

There are many people out there still getting great results with film, and I would be just as crazy about photography if I was shooting film today. But I'm loving digital capture, and making the most of the technology. A fond farewell to my film bodies!
Posted by Ethan Meleg at 8:44 AM 4 comments:

My backyard is a rugged boulder-strewn slope that ends at a wall of sheer cliff face. The Bruce Trail meanders along the top of the cliff and offers some great vistas of Colpoys Bay. Weary-eyed, I trekked up there this morning to catch the sunrise. Here are a couple of the shots. 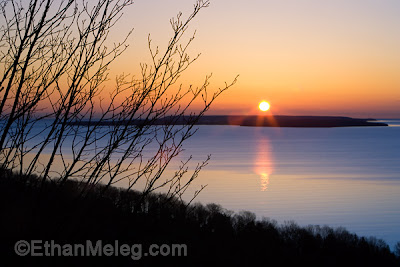 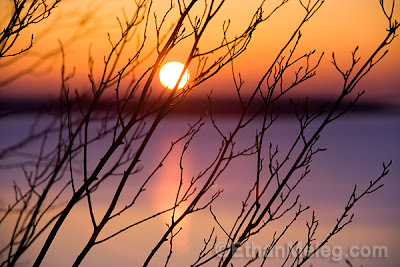 ... and a few big landscapes from the Smoky Mtns. Most of these were shot with the Singh-Ray gold n blue polarizer and ND grads - my favorite landscape filter combo. 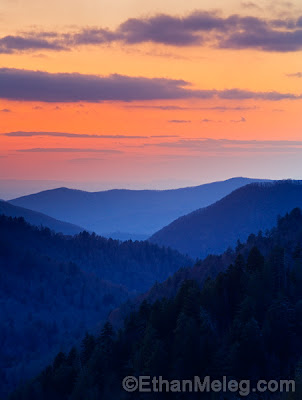 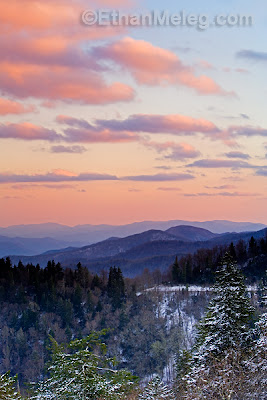 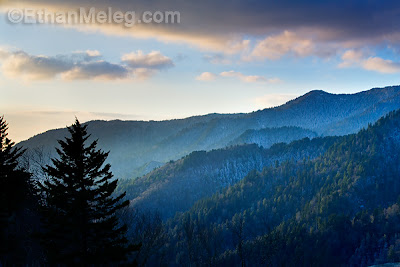 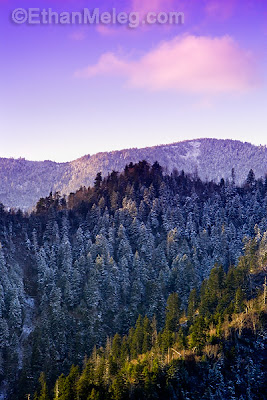 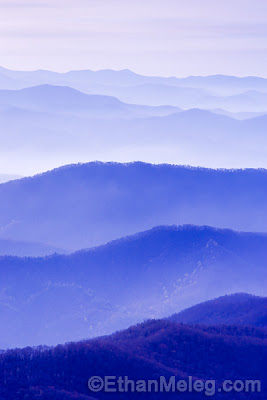 A few shots from my brief trip to Great Smoky Mountains National Park (Tennessee) over the past few days. The park far surpassed my expectations - and I can't wait to go back for some intense shooting! 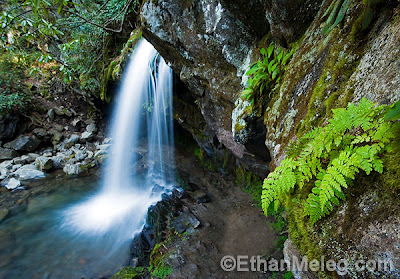 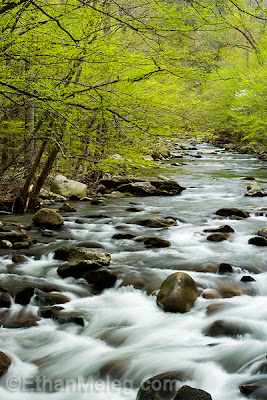 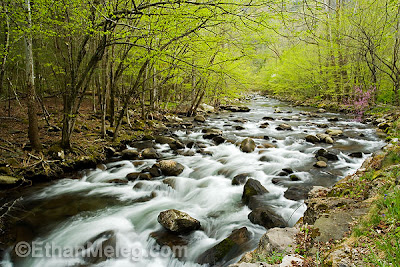 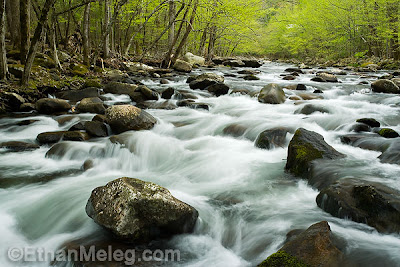 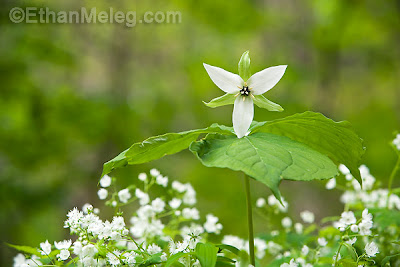